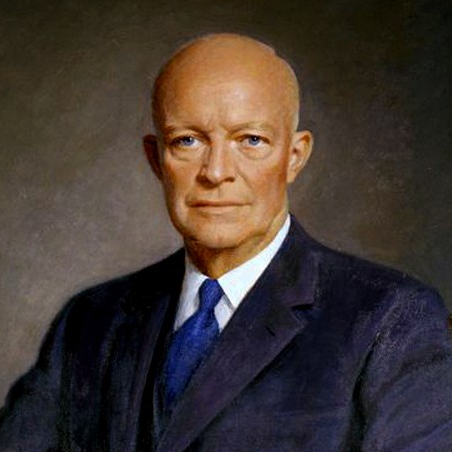 There is a tile missing in our kids’ bathroom that my wife has been after me to repair. You see, it is about two inches wide and five inches tall, one of those molding tiles along the wall in a corner no one sees. Every time she goes in there it bothers her to see it. When she chides me about not completing the task, I tell her I will get it done; there is no need to remind me every three or four months. The tile has been missing for at least ten years.

I can get away with this sort of delay at home, not at the office. Many years ago, one of the first programs I managed had a team of around sixty people with four different projects running in parallel. There were many days where I felt overwhelmed. In discussing the situation, I jokingly told the Business Intelligence director that the way I prioritized things was to list the tasks according to who would be angry with me if I didn’t get it done. I then prioritized my tasks by the importance of angry people, not a good methodology. Since then I have found a better way of managing my time. Let me explain.

The most difficult job ever held by the majority of men who ascended to the presidency of the United States was the presidency itself. Eisenhower is an exception to this generalization. Prior to becoming president, he served as the supreme commander of the Allied Expeditionary Forces. In that role, he planned and supervised the invasion of North Africa, France, and Germany. Think of what that entailed; multiple armies from different nations, each with their own language, traditions, and cultures. It required a massive number of men and women that served both in combat as well as support for those in combat. He had to deal with the conflicting personalities of the leaders under him, Patton, de Gaulle, and Montgomery. How did he do it? How did he manage when I felt overwhelmed with a mere sixty people? Enter the Eisenhower box.

The box is based on evaluating tasks according to two parameters; urgency and importance. An urgent task is a task requiring immediate action or attention while important tasks are things having a significant impact on success. I think of the difference between urgent and important as the difference between tactical and strategic. The urgent, the tactical, are things that need to get done immediately, not necessarily having a long term perspective in mind. The important tasks, however, are strategic, the type of tasks whose benefits become apparent in the long term.

The two parameters, urgency, and importance are the axes of our box as shown below. This results in a box divided into the following quadrants;

The following is an example of my own personal Eisenhower box.

As you can see in the figure above, the things that are both important and urgent are things that can’t be delayed and I need to do myself. For example, I cannot hand off writing an article for a magazine or a blog post to another person. These are my work products, needing my personal attention.

On the other hand, there are things that haven’t a particular deadline but have strategic long term impact. This is what I like the most about the Eisenhower Box. We can so easily become distracted by the day to day doing of things that we lose sight of preparing for the future, addressing strategic tasks, building a foundation. Preparation for a certification test or studying a foreign language are things that form the basis for future activity.

On the other hand, there are things that need to be done soon, but I can delegate by either asking help from my wife or assistant. Of course, when it comes to the final category, tasks that are neither important nor urgent, I have to ask myself why I am doing them. Are they really worth my limited time?

As you can see I apply the Eisenhower Box not just to my work, but my life. It helps me to place in perspective the many things that demand my time on a daily basis. It works well, far better than prioritizing tasks by minimizing how angry the most important people are.